The roadmap to the modern office

A new way of working for every company

Transform how your company operates, making you more responsive to the needs of clients, customers and staff alike, and better placed to grow revenues and margins. 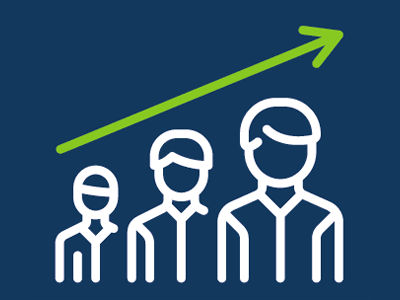 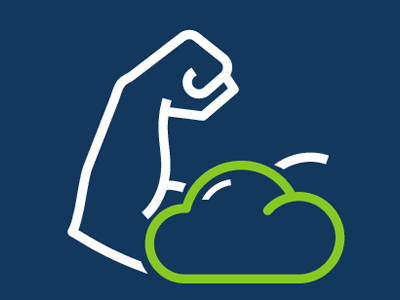 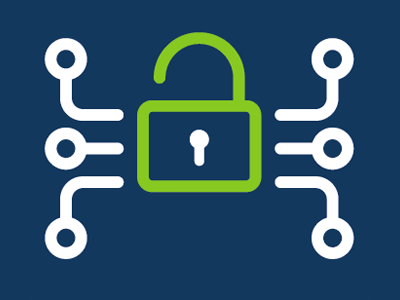 At Fuse we put people, not computers, at the heart of our solutions. This means we ensure continuity across your organisation, and that whether you have a change of personnel, or a change of equipment, your information is always accessible by the people who need it.

Implementing the roadmap - a real-world example

Fuse Collaboration has been working with Impact Recruitment on a multi-stage project to revolutionise the company’s IT provision and support.

As with every client, Fuse’s team conducted a full audit of Impact’s existing IT provision. It was clear that improvements were essential – staff were using a mixture of operating systems and software based on when the computer had been bought, not what the user needed. This made it difficult when new staff joined as they were not able to be trained on the same software as the rest of the team and made security levels inconsistent.

Everything was based on site with no external access, and the issues brought by single point failure were exacerbated by problems with downtime and slow responsiveness from Impact’s previous IT provider.

Furthermore, there was a lack of compliance with licenses and an over-paying for packages that Impact either did not need or were not making the most of.

Phase 2: Moving from ‘traditional’ IT to cloud computing

The move to cloud computing ensured that every member of the team had the latest version of their software packages, operating system and applications, regardless of what device they were using.This meant that if a machine breaks, is lost, or stolen, another one can be brought out of a box and be used immediately without having to wait for it to be personalised to the user. Migrating data to cloud computing was accompanied by the introduction of new security features and a single sign-on for a user, regardless of whether they were using a computer, tablet or smartphone.

Thanks to Fuse, Impact’s team is now working more efficiently. Staff who are embedded with clients can now access all their data and documents as they would in the office and still collaborate with their teammates. New solutions and applications are being introduced in a controlled manner when it is appropriate to do so, and Fuse is now helping to improve Impact's processes.

We’ll make sure your entire network conforms to one standard. You’ve got the latest software, you’re protected against viruses, you’re backed up, every device is managed, everything is recoverable, your workforce is empowered and mobile.

This puts us among Microsoft’s most highly accredited independent technical service providers.

We think outside the box

One size does not fit all, so we write a roadmap to your modern office, customising existing software and developing additional bespoke solutions. An IT infrastructure tailored to you.

We use what we sell

This gives us the insight into making them work for every organisation.

This has given us the knowledge and understanding of what it takes to deliver a holistic strategic approach to your IT support.

You only pay for what you use

Our managed services are based on scalability, meaning no more empty servers taking up capital expenditure, no more worries about how to store vast swathes of historical data.

Fuse Collaboration Services can help take your organisation to the next level!

Download your copy of "the roadmap to the modern office"

Azure Virtual Desktop - All Your Questions

Securing our Customers, Large and Small